Greetings to all KNBK Instructors and Students,

Carl E. Long Hanshi and the Kokusai Nippon Budo Kai are proud to invite you to a special Tenth Anniversary Celebratory Gasshuku and Shidosha Koshukai to be held from November 17th through the 19th in the beautiful seaside town of Westerly, Rhode Island! Evolving from the former Jikishin Kai International, the Kokusai Nippon Budo Kai (KNBK) was founded in 2007 by Masayuki Shimabukuro Hanshi and Carl E. Long Hanshi, the 21st and 22nd Generation Soshihan of Seito Muso Jikiden Eishin-ryu Iai-Heiho, and has come to be recognized the world over as a premier organization for the preservation and propagation of koryu budo and the worldwide representative of the legacy of Miura, Takeyuki Hidefusa Hanshi and Shimabukuro.

The Gasshuku and Koshukai will be held in the historic Westerly Armory in downtown Westerly, Rhode Island. The Westerly Armory holds a significant place in the history of the KNBK and in the heart of Long Hanshi as it was there, five years ago in June, 2012, that his beloved teacher, Shimabukuro Hanshi, taught his last public seminar.

For those who might be interested in spending additional time before or after the Gasshuku, Westerly and the surrounding area offers many attractions, including great restaurants and pubs, the beautiful Rhode Island shoreline; visits to classic historic New England communities such as Watch Hill and Newport (both in RI) as well as Mystic (home of the Mystic Seaport and the Mystic Marinelife Aquarium) and the fishing community of Stonington, both just over the line in Connecticut. For those so inclined, Westerly’s location on the Rhode Island/Connecticut line allows for easy access to nearby casinos in Ledyard and Montville, Connecticut. We also have a number of local breweries and vineyards, which offer tours and tasting!

We will be providing additional information, including registration information and options, training schedules, and lodging suggestions in the very near future. For those who may be flying in, we recommend flying to Providence (T.F. Green), which is approximately 45 minutes from Westerly.

Please be sure to join us in November as our KNBK family gathers for a weekend of koryu budo training, celebration, camaraderie, and “skin-ship”! We look forward to creating more memories with all of you! See you this fall in Rhode Island!

KNBK Gasshuku: one heart, one mind, one family!

To register and pay with a credit card Click Here.

As you know, we need to be informed ASAP if you plan to attend! The deadline for confirmation of your attendance is October 20, 2017. 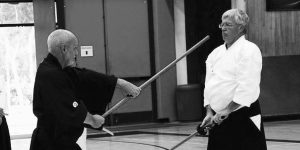 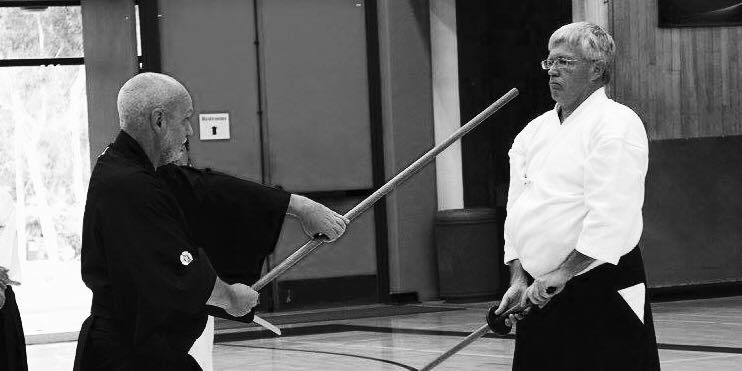 KNBK Honbu welcomes those interested in training in the art of Jodo and Kenjutsu. Jodo is a koryu (Old Style) martial art dating back to ancient times in Japan.

We will focus on Omote and Chudan kata of the SMR Jojutsu.

Hombu@knbk.org for information to register 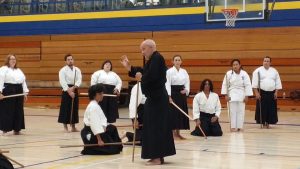 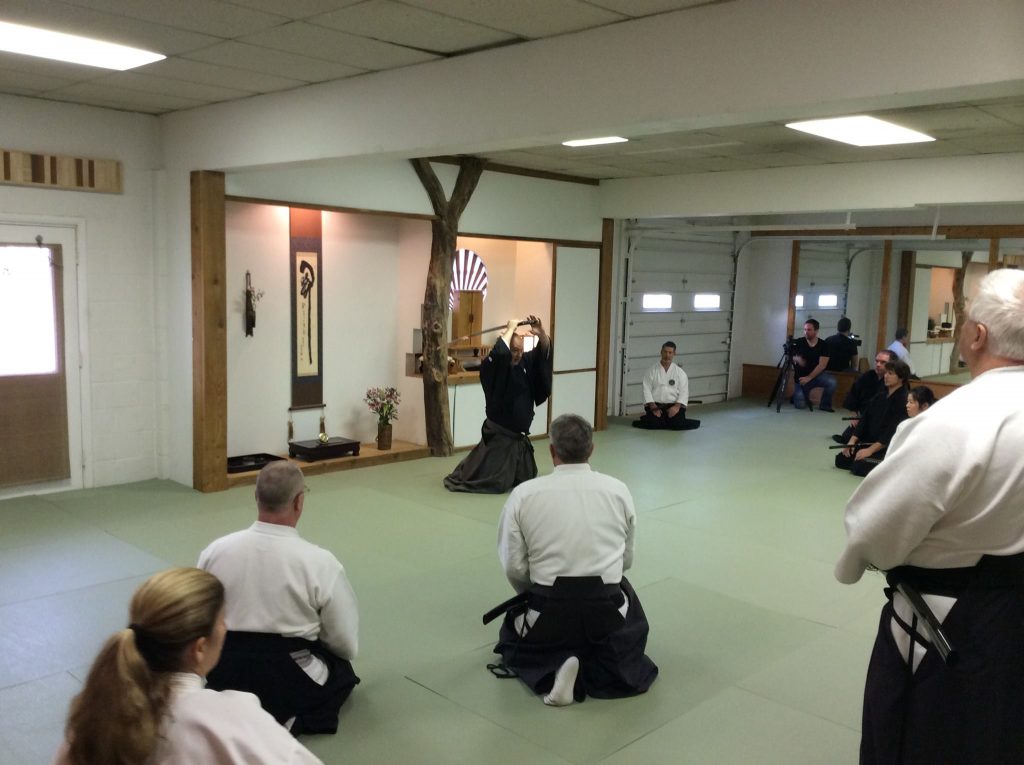 KNBK Honbu welcomes all KNBK yudansha interested in ADVANCED TRAINING in the art of Muso Jikiden Eishin Ryu. MJER is a koryu (Old Style) martial art dating back to ancient times in Japan.

We will focus on Shoden, Chudan, Okuden waza and katachi of the MJER.

Hombu@knbk.org for information to register

Please come and join us for the training and to celebrate 25th(plus) anniversary of UCSD Iaido Club! 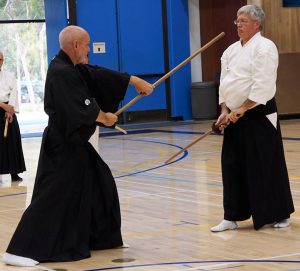 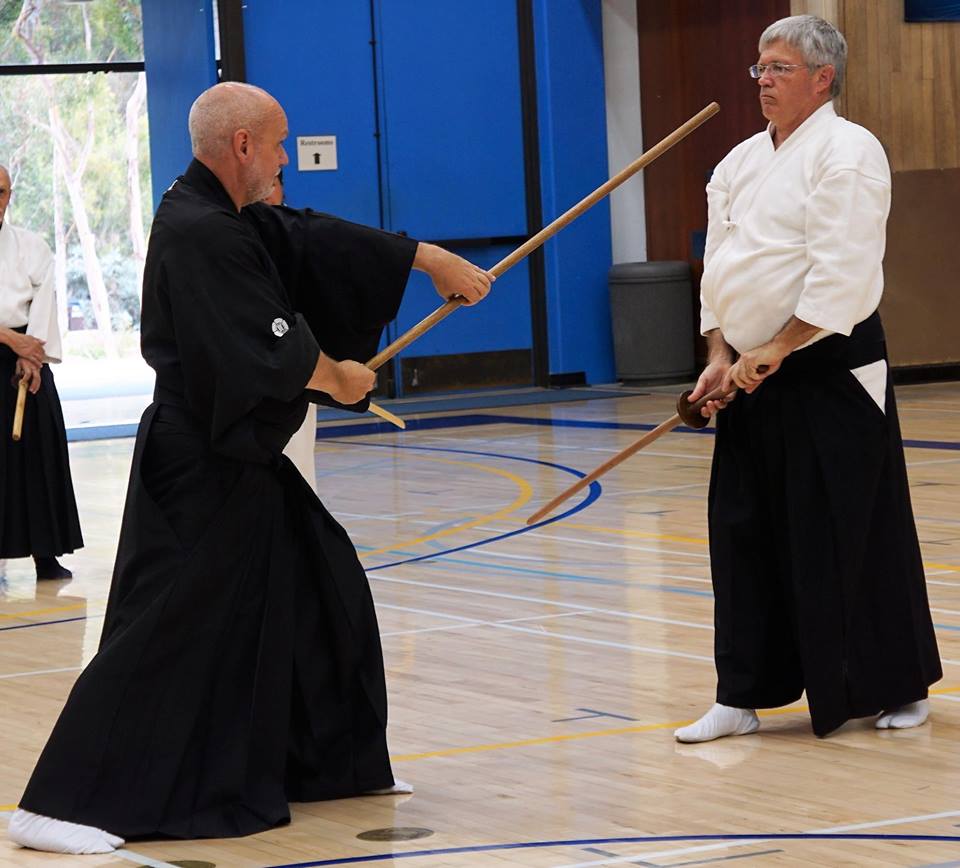 Blackbird Martial Arts (hosted at Ryushinkan Dojo, Tucson) will host a day of Shindo Muso Ryu Jojutsu on September 23, 2018. It will be offered by Carl Long-Hanshi, Chairman and So-Shihan of the Kokusai Nippon Budo Kai, and 22nd heir of his line of Muso Jikiden Eishin Ryu Iaijutsu. In jojutsu, the subject of the seminar, he holds the rank of 7th dan and the teaching license of Kyoshi issued by the Dai Nippon Butoku Kai organization.

Shindo Muso-ryu Jojutsu was founded in the early 1600s by Muso Gonnosuke, and is the art of using a short staff (~50”) against a sword. Gonnosuke used this method to defeat famous swordsman Miyamoto Musashi, and became famous himself in turn. His art spread as a result, and we still practice it to this day. This seminar is a continuation of that tradition.

Details:
* Date and time: Sunday, September 23rd, from Noon until 6 pm
* Location: Ryushinkan Dojo, 726 E Blacklidge; Tucson, AZ 85719
* Fee: $75 for the day
* What to bring: please bring a jo and a bokuto (bokken) with a sturdy tsuba if possible. If you need a loaner, please contact me before the seminar. We will also have high quality weapons available for purchase.

To register, use the included link to purchase a ticket. 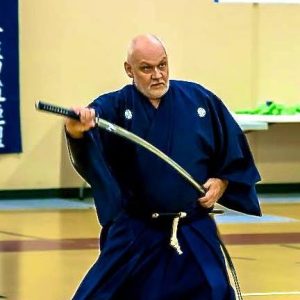 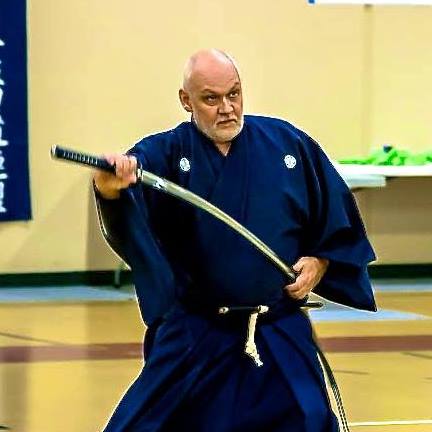 This seminar’s training will focus on various aspects of Seito Muso Jikiden Eishin-ryu Iai-Heiho, including waza and katachi and the principles and strategies underlying them, and anything else that Sensei decides to suprise us with!

Shindokan Budo and the KNBK would like to thank our good friend Mark Spear, Kyoshi, Shorin-ryu Reihokan, and Black Bear Traditional Martial Arts (in which Shindokan Budo was formerly housed) for their graciousness in allowing us to hold this seminar in their wonderful facility.

Greetings to all KNBK Instructors, 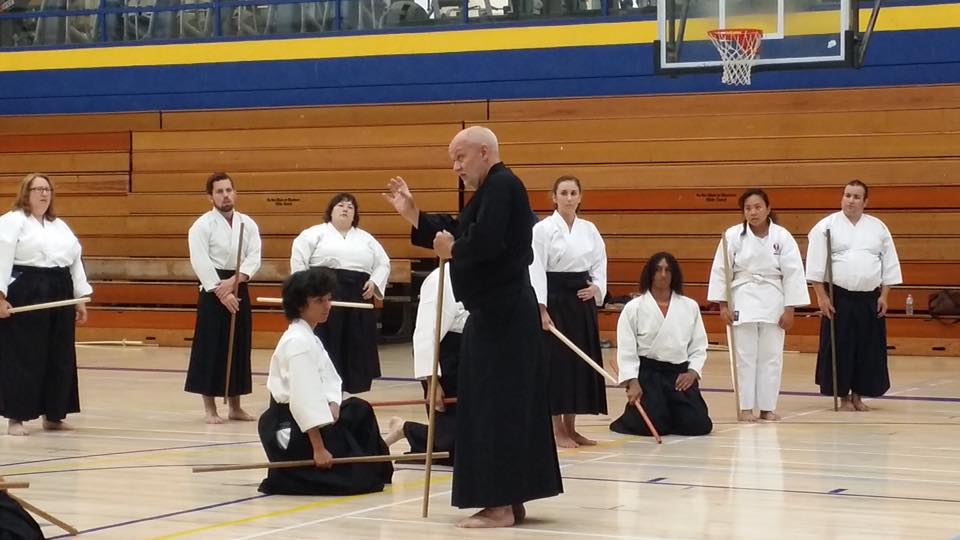 The KNBK 2018 Koshukai is open to currently certified instructors, or to those yudansha interested in becoming instructors. Non-yudansha will only be permitted to come if their registration form is accompanied by a recommendation from their respective Dojo-cho. You or your Dojo representative are being invited to attend this year’s KNBK Instructor Training Seminar to be held in Kingston, PA. at the KNBK Honbu Dojo the weekend of November 16, 17 and 18, 2018.

The tentative schedule will be the same as usual – Friday evening, all day training and discussion on Saturday and Sunday with the Koshukai ending Sunday afternoon. Yudansha testing will take place on Sunday morning prior to the beginning of Koshukai. The Hombu dojo will be open for training on Friday evening (Nov.16) for those wishing to train with their fellow KNBK instructors.

You can to register online and pay with a credit card Register Here.

As you know, we need to be informed ASAP if you plan to attend! The deadline for confirmation of your attendance is October 15, 2018. 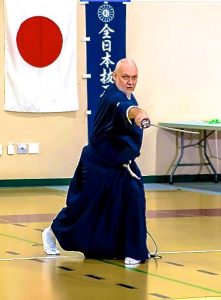 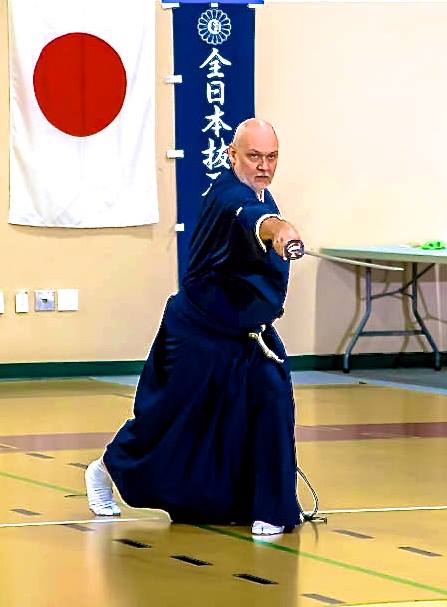 Friday March 22, 2019 will be an exclusive KNBK Yudansha trainingday, you can attend from Shodan-Ho and above. It is highly advisable that if you are yudansha you join us on Friday.

Saturday and Sunday is an open seminar, so for the dojo-cho who bring some of their members, these people can have a day of sightseeing or shopping in Antwerp on Friday and join us for the weekend.

Every evening we will go for dinner to a restaurant, everyone is free to join us or go out on his own for dinner. Reservations for the dinner will be arranged about 2 weeks before the seminar.

If anybody needs help for hotelbookings feel free to cantact me, I will post shortly some addressess of hotels in the neighbourhood.

In case anybody wants to come by airplane, Brussels Zaventem airport is about 30 minutes away from Antwerp by car and has a direct train connection too. Charleroi Airport (also called Brussels South ) is about 90 minutes away by car and takes much more time to get to Antwerp with the train because you need to make a connection.

The only way you can participate at this seminar is by pre-registration and pre-payment. There will be NO exceptions made.

Payment at Paypal: knbk.marc.mebis@gmail.com
In case you don’t have a paypal account you can use a banktransfer from anywhere in Europe, contact me in that case by messenger or e-mail.

Friday Nov 22 to Sunday Nov 24
This instructor training seminar is for current Yudansha and study group leaders.
We will be covering test procedure and curriculum changes for the 2020 training year. All KNBK members will be affected by the curriculum update and test requirements.

This is the ONLY International instructor seminar that counts toward qualification for ‘Official Teaching Licenses (Menkyosho)’.

Dan grade and Menkyo testing will be conducted on Sunday morning at 9:00 AM. Test applications MUST be submitted before the seminar weekend begins.

Dedicated to: The Preservation and Dissemination of Traditional Japanese Budo and Bujutsu Sakura Budokan Was Established In 1989, Kingston, Pa 18704. What is a Traditional Martial Art? Traditional martial arts are quite different than the ‘Modern eclectic forms” of sport karate or MMA that have become popularized today. The emphasis in Traditional budo is placed on studying combat tested techniques that were developed by actual warriors of days gone by. The traditions and techniques of the founders of the arts are preserved. Unlike “Modern eclectic forms,” where the techniques … END_OF_DOCUMENT_TOKEN_TO_BE_REPLACED 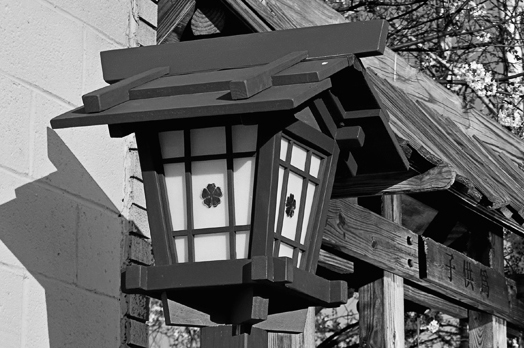